It’s great to see the BBC broadcast ‘Against the Law’, a factual drama about the persecution of Edward Montagu and Peter Wildeblood. Their trial and the subsequent backlash of public opinion led to the Wolfenden Committee in 1957. Whilst Parliament took ten years to act on the recommendations of the report, with the Sexual Offences Act in 1967 Northern Ireland took another 15 years to pass the Homosexual Offences (Northern Ireland) Order in 1982. This was only adopted as a result of a European Court of Human Rights case. Hopefully BBC Northern Ireland will be as supportive in broadcasting LGBTQ+ issues within the Province in 15 year’s time. 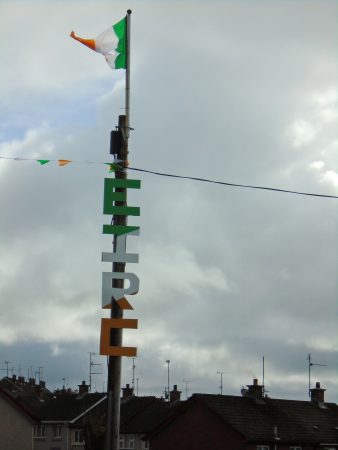 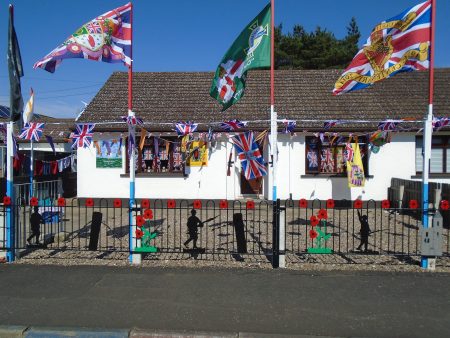